New research lays foundation for detection of potential pandemics, like COVID-19, before they spread 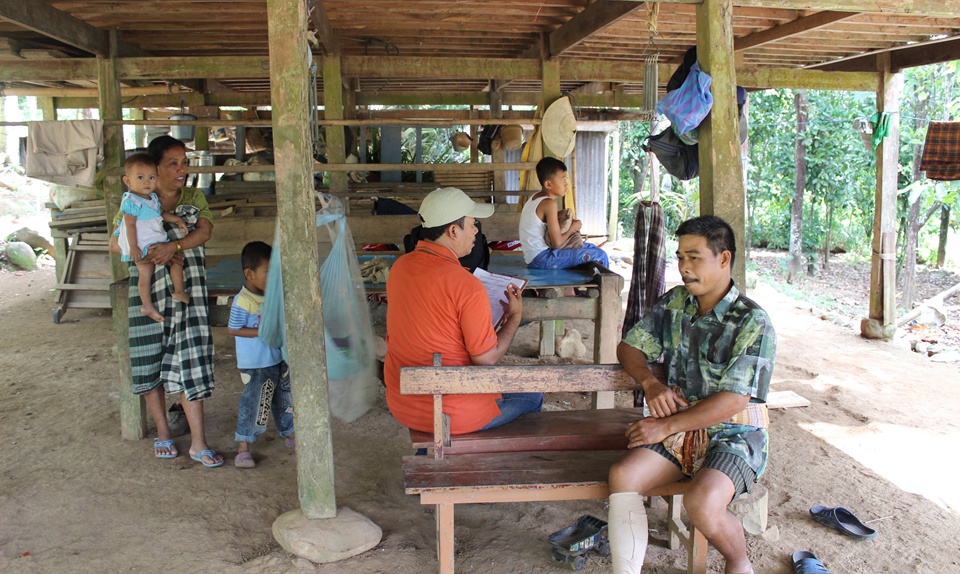 19 May 2020, LYON, FRANCE
Inexpensive tools for detecting disease, such as self-reported symptoms, can be much more effective at discovering new outbreaks than depending only on laboratory tests. This is one of the key messages of research that has developed a framework for evaluating the quality of surveillance for early outbreak detection. The research measures surveillance sensitivity, based on population coverage, surveillance frequency, and the accuracy of the test used. While laboratory tests may have good accuracy, simpler and cheaper approaches such as clinical observations (which can also be considered as tests) can achieve much higher population coverage, and can be repeated every day, dramatically decreasing the time to outbreak detection.

“COVID-19 is a clear example of how badly things can go wrong if you don’t find a disease quickly enough”, said Dr Angus Cameron, President of Ausvet Europe and leader of the team. “This research describes what is needed to find new diseases quickly and reliably.”

“For known diseases like Ebola or avian influenza, finding the disease before it spreads is already very difficult”, said Dr Céline Faverjon, one of the epidemiologists in the research team. “However, it is much harder for brand new diseases like COVID-19.”

“If people or animals are being infected with a new disease, we need to know about it straight away, wherever they are and whoever they are. The biggest challenge is not in the lab, but in building surveillance systems where people are active participants, not just numbers to be counted”, said Catriona Mackenzie, a social scientist specialising in disease surveillance systems in low- and middle-income countries. “Our earlier work in Indonesia has shown that this is possible, if you focus on peoples’ needs and concerns.”

The team argues that syndromic surveillance can also detect new diseases much faster. This surveillance technique uses algorithms to detect unusual patterns in real-time. Syndromic surveillance can analyse different health indicators, ranging from early signs of disease (loss of appetite, fever) through to death, or indirect indicators such as pharmacy sales. However, the approach requires well developed real-time data capture and analysis systems that are not yet in place in many countries.

The work drew on diverse surveillance experience, including the development of surveillance plans for African Swine Fever in commercial pig farms, and improving foot and mouth disease surveillance in sheep and goats in North Africa.

The research, Quantification of the sensitivity of early detection surveillance, was undertaken by Ausvet Europe, an epidemiology consulting group in Lyon, France, and has been published in Transboundary and Emerging Diseases: https://doi.org/10.1111/tbed.13598

Ausvet Europe, a member of the Ausvet Group founded in Australia in 1996, provides One Health epidemiology research and consulting services in over 50 countries. Ausvet’s team of interdisciplinary scientists is passionate about improving the health and wellbeing of people, animals and the environment.