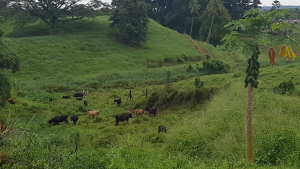 Emergency disease outbreaks pose a major risk to the health and livelihood of livestock producers, and have the potential to cause significant disruption to the supply of safe, affordable food. As discussed in our recent post (Implementing One Health principles in outbreak investigations), ensuring a coordinated response between agencies to a disease outbreak is vital. For the remote Pacific nation of Fiji, this is particularly important as the country enjoys a relatively disease free status, and is heavily dependent on local food production. To help with this, Ausvet has recently been involved in developing an animal emergency response plan.

Consultants and BAF Team at the Nadi Headquarters in April 2019

The Biosecurity Authority of Fiji (BAF) is the lead agency for an animal biosecurity emergency. BAF recently contracted Ausvet to develop an Animal Biosecurity Emergency Response Plan (ABERP). To achieve this, Ausvet collaborated with experts from Animal Health Australia and conducted initial stakeholder meetings in Fiji during April. The plan is consistent with best practice animal biosecurity emergency management from around the world and it also aligns with Fiji’s local agency structures and responsibilities. 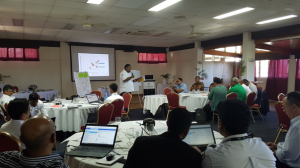 Ausvet’s Ben Madin and Edwina Leslie returned to Fiji in August to deliver a desktop simulation exercise – “Exercise Toa Baca”. The exercise was hosted by BAF in Nadi. The workshop was attended by representatives from the Ministries of Agriculture, Health and Medical Services, Police, iTaukei Affairs, Land Transport Authority, Fiji National University and the Divisional Commissioners Office, as well as industry members and representatives from the Chicken, Dairy, Bee and the Crop and Livestock Council.

The first day of the workshop was an introduction to the ABERP. The next day, participants spent a full day working through the early stages of a hypothetical exercise. They began at the investigation phase, and went through the early decision making and response activities in the operational phase. Importantly, by the end of the day, situation reports and media releases were being delivered.

Ausvet conducted a full team debrief on the day following the exercise which provided a wealth of feedback. As a result, recommendations on how to better integrate the ABERP with local arrangements and expectations have been incorporated into the plan. Future work will focus on ensuring widespread understanding of plan implementation and responsibility. 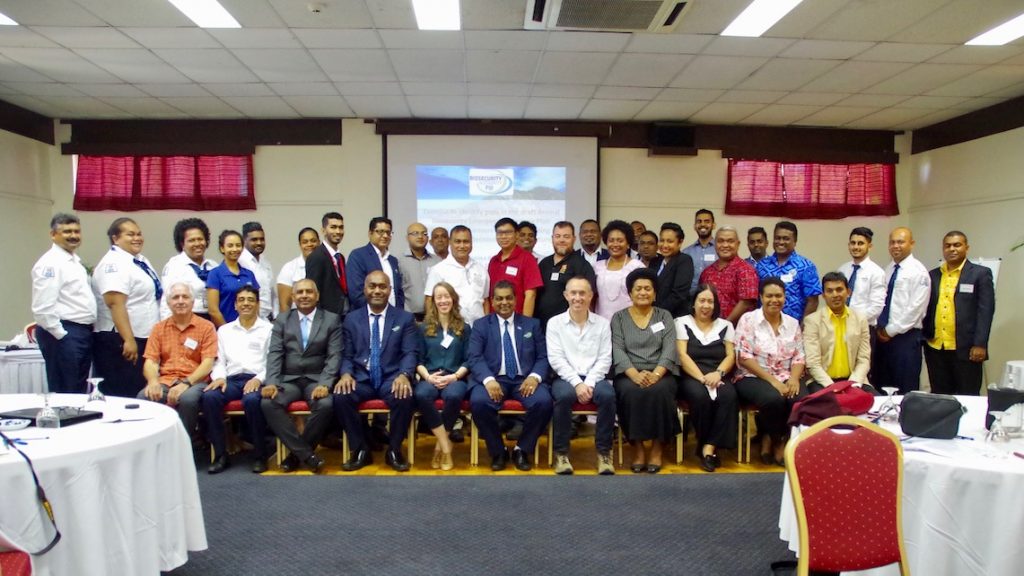