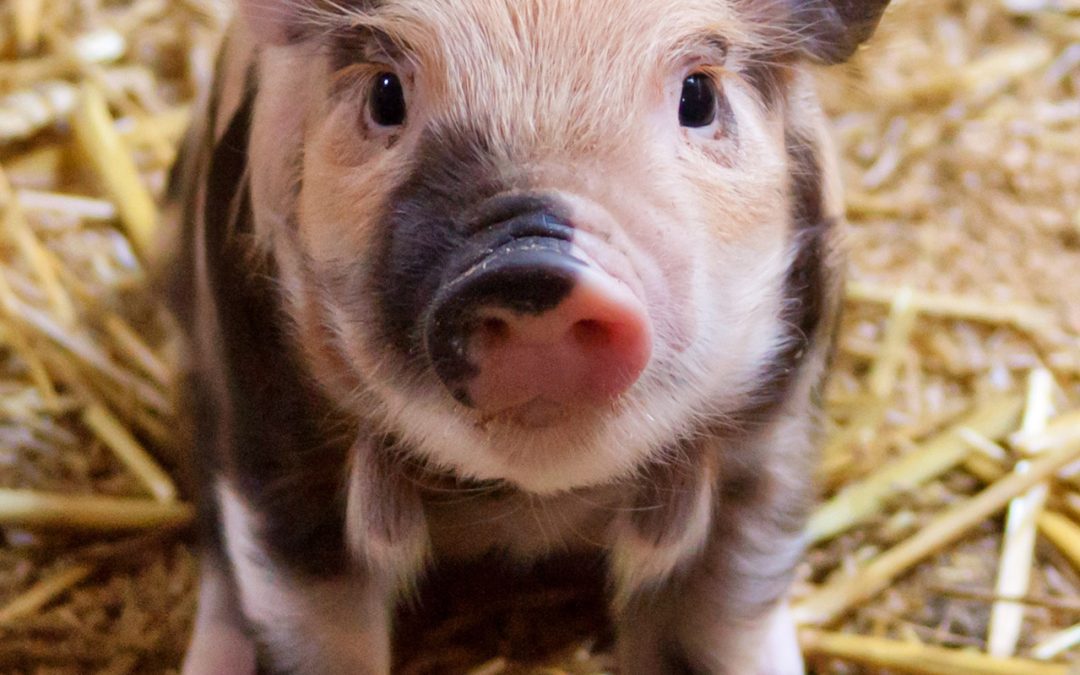 ASF is an infectious disease of swine causing major losses in the swine industry worldwide. Early detection of ASF is challenging because of the wide range of non‐specific clinical signs produced and its relatively low contagiousness. Monitoring pig mortality is a promising approach for early detection of ASF, but such an approach has been associated with delays in disease detection in large pig farms.

The purpose of this Ausvet-led study was to compare the effectiveness and suitability of early detection strategies for ASF in large commercial pig farms using mortality monitoring at the pen, room or barn level. The within‐barn spread of the disease was modelled including the non‐homogeneous probabilities of transmission within pens, between pens and between rooms. The performances of early detection surveillance based on mortality thresholds established for different epidemiological units were compared in terms of sensitivity, time to detection and number of false alarms per year. A barn with a capacity of 3,200 pigs divided into 8 rooms with 10 pens each containing 40 pigs per pen was used as an example.